On August 27, 2021, the Texas A&M University Energy, Environmental, & Natural Resources Systems Law Program hosted its third annual EnviroSchmooze workshop. Held virtually, the event featured a select group of environmental law scholars from across the country. At the event, professors presented their latest research, which covered a myriad of environmental law topics, in order to get feedback from their peers. 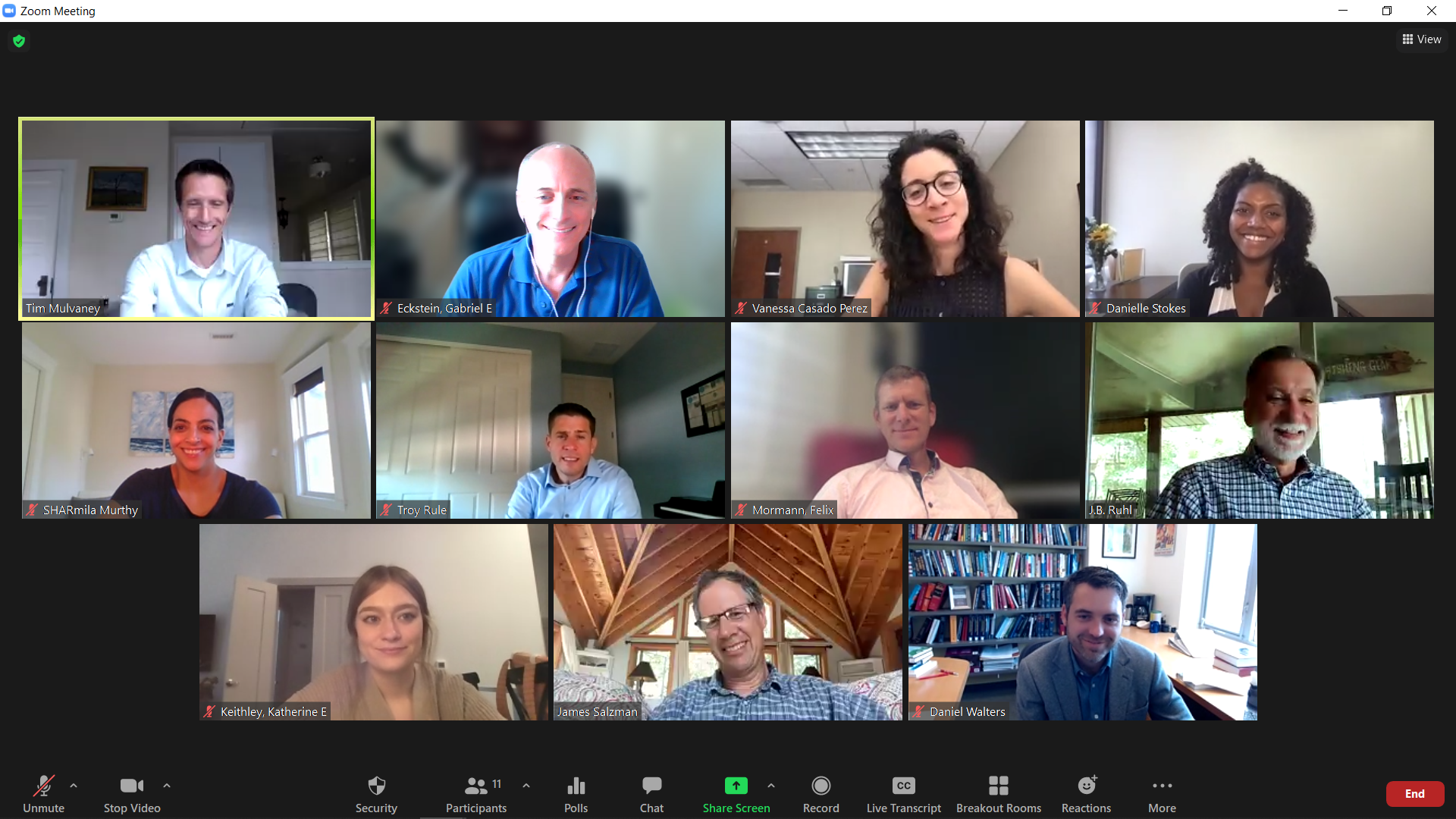 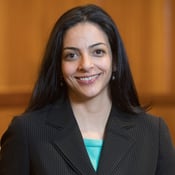 Sharmila Murthy opened the event with her draft on Multi-Scalar Water Justice and the Meaning of Non-Discrimination. Focusing on access to safe and affordable water, Murthy discussed the complicated, multiscalar system in the United States for setting water rates that, she asserted, resulted in discriminatory impacts as well as environmental justice and racial equity concerns. Seeking to find rate relief for those impacted by the system, Murthy offered a new approach for funding a nondiscriminatory customer assistance program, and proposed development of a model state law. 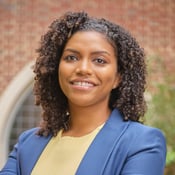 Danielle Stokes followed with a paper arguing for the use of the clean energy transition as a mechanism for achieving reparative justice for marginalized communities. The paper focused on prioritizing communities that have borne lasting structural effects of prior harmful and discriminatory practices through policies that promote energy justice and greenlining. Using case examples highlighting discriminatory zoning, redlining practices and hazardous waste siting, Stokes argued that forthcoming reforms in the energy sector must incorporate new practices and approaches that ensure that marginalized communities are not left behind. 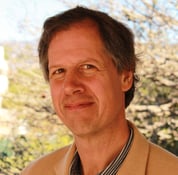 J.B. Ruhl and James Salzman pitched a preliminary draft of their paper, Building Tomorrow’s Infrastructure: A Green New Bargain? Emphasizing the potential for tensions between the Green New Deal and existing environmental laws, the paper focused on the need for a “grand bargain” between development and environmental protection. Ruhl and Salzman argued that given the unprecedented challenges facing the globe as a result of climate change, and the acute need to respond in a relatively short time frame, a conversation is urgently needed about the potential trade-offs that will have to be made between infrastructure goals and environmental protection goals. 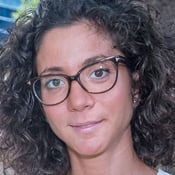 Vanesa Casado Perez presented her research on the potential for antitrust law to apply to natural resources. Spurred by the recent water rights land grabs by financial companies in Colorado, she looked at current investments in water resources and instruments used to prevent market concentration. For both illustrative and comparative purposes, Casado Perez used Australia’s water market scheme to identify market risks and lessons in a system that has struggled to achieve both a sustainable and equitable allocation system. She also pointed to efforts to prevent market concentration in other natural resources, like fisheries, oil and gas, and homesteading. 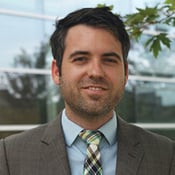 Daniel Walters presented on Regulating RTO Governance for Democracy. He explained that while regional transmission organizations (RTOs) are responsible for making some of the country’s more important decisions about electric power service, they are governed as private corporations with little input from the broader public or oversight by energy regulators. Arguing for a more transparent, pluralistic, and inclusive system, Walters examined the benefits and drawbacks of specific democratic reforms that could be implemented in the RTO processes. 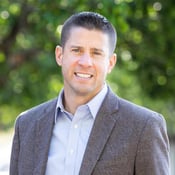 Troy Rule closed the program by presenting his work on Utility Mission Creep and Energy Transition. The paper discusses how many public utilities are entering the green energy market despite a lack of mandate of providing grid-delivered electricity service. In many cases, he argues, these interventions can also be inefficient and can weaken the market for competition, decelerate innovation, and ultimately inflate long-term prices in affected industries in ways that could ultimately slow the nation’s transition to a sustainable, carbon-free energy system. In response, Rule asserts that regulations are needed to more clearly define the scope of permissible activities that electric utilities enjoy, as well as to prohibit them from directly or indirectly venturing into competitive markets.

At the event’s conclusion, Professor Murthy remarked, “[It was] such a great event and a fabulous format,” and commented that the fifty minute allotment to present and receive feedback proved to be the perfect formula for this year’s workshop.